On the evening of September 15, 2022 ARCS Northern California members were transported to the Earth’s solar system during a presentation by Dr. Raja Guha Thakurta, Professor/Astronomer & Department Chair of the Department of Astronomy & Astrophysics at the University of California, Santa Cruz for nearly three decades. Raja received his Masters and Ph.D. in Astrophysical Sciences at Princeton University and a B.Sc. in Physics at St. Xavier's College, Kolkata, India. Before coming to UCSC, Raja performed research at the Institute for Advanced Study in Princeton, Princeton University, and Space Telescope Science Institute in Baltimore, MD.

Raja’s main research topic is galaxies – how they form and evolve into the dramatic structures we see today. He is also part of a research group that studies chemical enrichment and star formation history of galaxies using, among others, the 10-meter Keck telescopes, Subaru telescope, Canada-France-Hawai’i telescope on the summit of Mauna Kea on the Big Island of Hawai’i, the Lick Observatory telescopes on Mount Hamilton in California, and the Earth-orbiting Hubble Space Telescope and James Webb Space Telescope -- all of which are among the most advanced instruments in the world for celestial studies.

One of the unique attributes of this research group is that it includes young people – high school students, undergraduates, graduate & post-graduate students. Raja and some of his UC Santa Cruz colleagues also run the Creating Equity in STEAM (CrEST) umbrella of programs, including the Science Internship Program (SIP) for high school students, and the Shadow the Scientists (StS) https://shadow.ucsc.edu/ program that allows students, educators and other interested parties to eavesdrop on scientists doing science in real time.

Raja’s presentation touched on the highlights from the group's research on galaxies and in particular their ongoing research on the outer regions of the galaxy we live in, our Milky Way galaxy. He also talked about how the properties of the resolved populations of stars that make up these galaxies tell us a lot about the formation and complex evolutionary history of these galaxies. We also learned about how the motion of stars tells us about the dark matter content of galaxies and their cannibalism history. All this was illustrated by some of the latest and most amazing images from the James Webb Space Telescope, Hubble Space Telescope, and those ground-based telescopes.  Raja used photos of the same view of a piece of Milky Way and the Andromeda Galaxy sky from ground based, the Hubble Space Telescope and the James Webb Space Telescope to illustrate the increasing crispness of detail of what our galaxies hold. It was great fun to be transported by an expert to galaxies far, far, far away! (Those who attended ARCS Foundation’s 2022 An Affair to Remember event may recall that Raja was one of the Round Table moderators and attendees were wowed by his presentation then as well.)

While not teaching, conducting research, and mentoring, Raja in his free time creates art. His love of art started with his family of artists of whom his mother, sister, and especially his maternal grandmother served as a tremendous source of inspiration. An accomplished artist, Raja most often works in pencil and oils to create detailed, realistic portraits of people and animals. 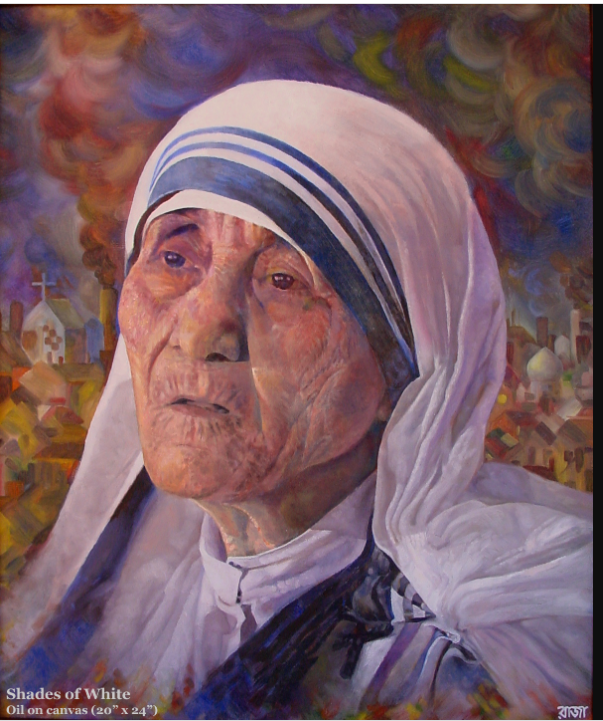 He also dabbles in wood carving and ceramics and has shown his work in many venues in the Bay Area and in statewide competition. Raja told me that growing up his Plan A was to become a professional artist and being a scientist was Plan B.  While plan A was side-tracked, Plan B was activated as Raja’s studies augmented by trips to the planetarium in Calcutta exposed him to the night skies. Watching David Attenborough's Life on Earth, a British television natural history series, in high school sealed the deal compelling him to explore the mysteries and awaiting discoveries the universe holds. 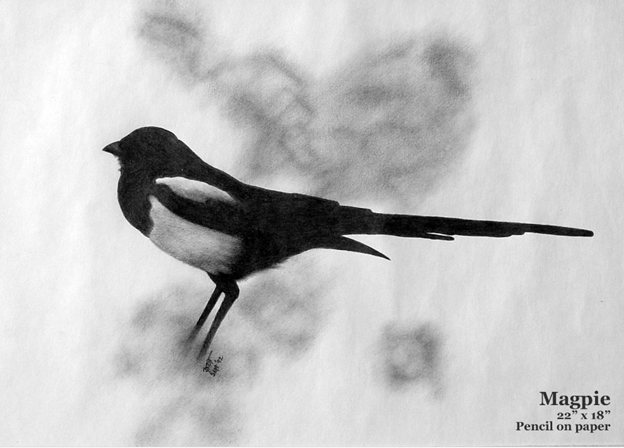 Watch a recording of the presentation here. 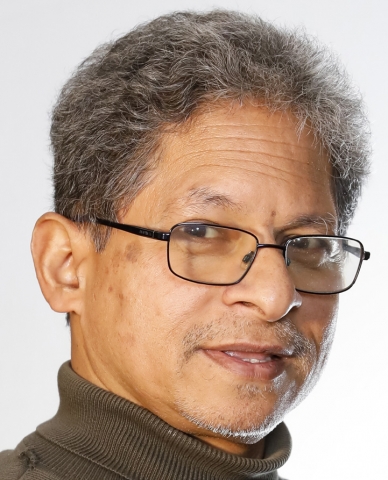